You are here: Home › Blog › LCN Member of the Month: Centre ValBio
By Lucía Rodríguez on June 2, 2018
The Lemur Conservation Network member of the month showcases our members’ work, and shares how we can help them in their battle for lemur conservation. The month of June is dedicated to Centre ValBio. In this blog post, we interviewed Maya Moore, Chief Technical Advisor, who tells us all about their important work and how we can support them. 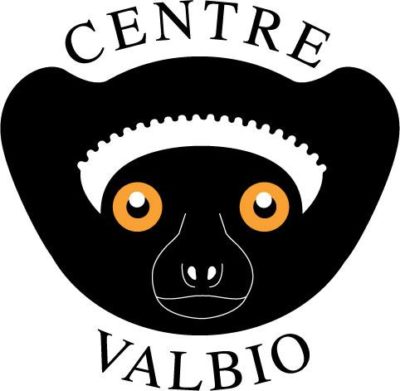 Tell us a little bit about the history of Centre ValBio.

Inaugurated in 2003, Centre ValBio (CVB)is a world class research facility at the entrance to Ranomafana National Park in southeastern Madagascar.

In 1986, a research team led by Dr. Patricia C. Wright (then an Assistant Professor from Duke University) camped in the classified rainforest near the village of Ranomafana.  On that expedition into the forest, they identified a  species new to science, the golden bamboo lemur (Hapalemur aureus) and re-discovered a species once thought to be extinct, the greater bamboo lemur (Prolemur simus). These discoveries launched a three decade long study on the behavior and ecology of these bamboo lemurs, as well as Milne Edwards sifaka (Propithecus edwardsi).

When timber exploiters began to selectively log the forest, Dr. Patricia Wright approached the government about the possibility of formally protecting the forest, and set to work on the creation of a national park in 1987.

The first step was to visit all of the villages around the forest to hear their stories and discuss about their needs, a now common approach which was, at the time, groundbreaking to the way that parks were established.

In 1988, Lon Kightlinger and Patricia Wright established the first mobile health team to visit 18 of the villages around the park. Lon collected baseline data for his PhD dissertation and the health team won the hearts and trust of the communities.

By 1989 a wooden cabin was built to store equipment and have a dining hall; while the ever growing number of Malagasy and international research scientists continued to sleep in tents.

In 1993, it was necessary to build a second research cabin.

In 1998, management of the park was officially handed over to Madagascar National Parks (then ANGAP), and Stony Brook University continued to conduct research inside the park.

In 2000, the construction of a research station outside of the park began, and in 2003 the Centre de la Valorisation de la Biodiversité or Centre ValBio (CVB) was inaugurated.

Where is Centre ValBio located? 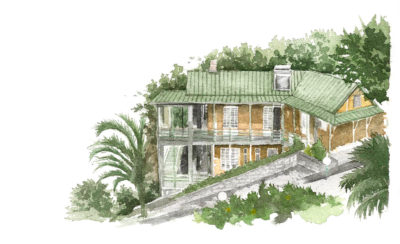 Located in Ranomafana National Park in southeastern Madagascar, CVB conducts and facilitates research on tropical biodiversity, conservation and global public health.  CVB also provides scientific training opportunities and promotes the sharing of information by welcoming scientists from around the world.

CVB works with all of the lemur species in Ranomafana National Park, but particularly Prolemur simus, Hapalemur aureus, Propithecus edwardsi, and Microcebus sp. 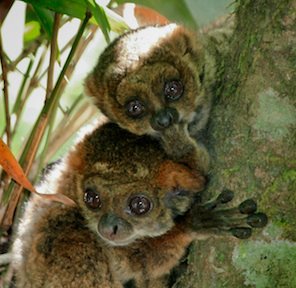 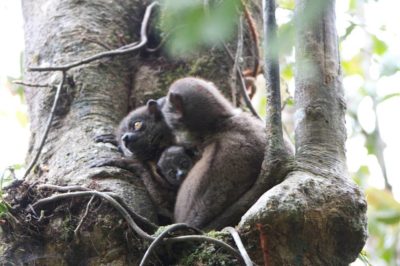 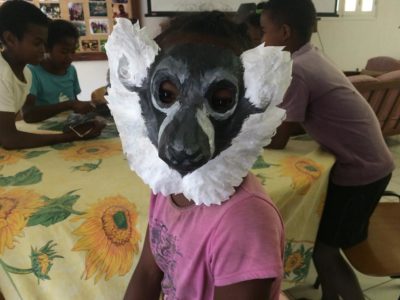 Do you have volunteer opportunities at Centre ValBio?

Everyone can help us by spreading the word about the work that CVB does! CVB could also use communications volunteers to write blogs, take photos, collect testimonials from the field and share to social media.

We are also appreciative of donations to support our reforestation and livelihoods efforts. 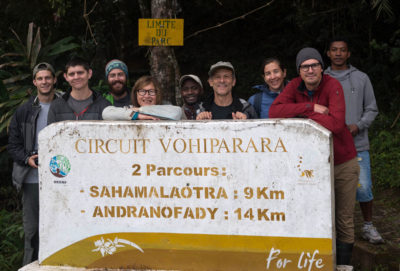