You are here: Home › Blog › Leading Conservation with Mamy Razafitsalama
By Cecily Marroquin on June 30, 2015 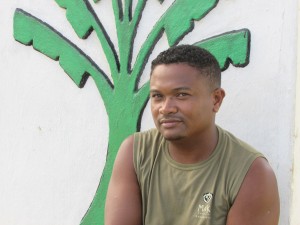 Mamy Razafitsalama is the in-country Director of Planet Madagascar
and holds a Maitrise de Recherche in Anthropology and Evolutionary Biology and a D.E.A. (Dîplomes d’Etudes Approfondies) in Primatology from the University of Antananarivo.

He has become a local star in the world of lemur science and conservation in Madagascar and was recently awarded the 2015 ASP Conservationist Award. Mamy is the host of Planet Madagascar’s educational film for forest fire prevention in Malagasy communities bordering the Ankarafantiska National Park. 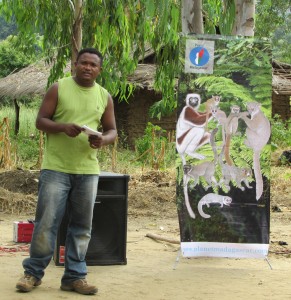 Mamy Razafitsalama developed his love for lemurs growing up in a small village on the East coast of Madagascar.

Unfortunately unlike Mamy, many Malagasy people are unaware of the benefits lemurs have on healthy forest ecosystems. Local communities often burn their natural resources as a means of survival in the face of widespread poverty.  They burn grasses to increase cattle grazing areas. This practice frequently leads to forest fires that destroy critical lemur habitat. Mamy leads conservation as Planet Madagascar’s in-country Director by finding practical solutions for issues facing both humans and lemurs.

To work with local communities to stop fires destruction, Planet Madagascar is creating a powerful educational film in Malagasy.

They need your help as they approach the final days of their Indiegogo campaign.

What is the goal of Planet Madagascar and the film project?

Planet Madagascar is a non-profit conservation education and community development organization working in the Northwest coast of Madagascar in Ankarafantiska National Park. The film will be used as an educational tool to empower local communities to prevent fires from destroying lemur habitats. The main goal of the film is provide awareness for people to help save lemurs.

How is fire management a problem for local communities?

Unverifiable fire is a problem because it can quickly destroy the forest, especially during the dry season, when it is very difficult to fight fires.

What can these communities do to change that?

It is a big challenge but people should make sure to check fires in their area. Villagers should always check each other over. The film teaches people to do more patrols, create fire breaks to prevent forest fires and to fight the fires if and when they happen.

What are some of the goals you hope to achieve through Planet Madagascar in the next 5 years? 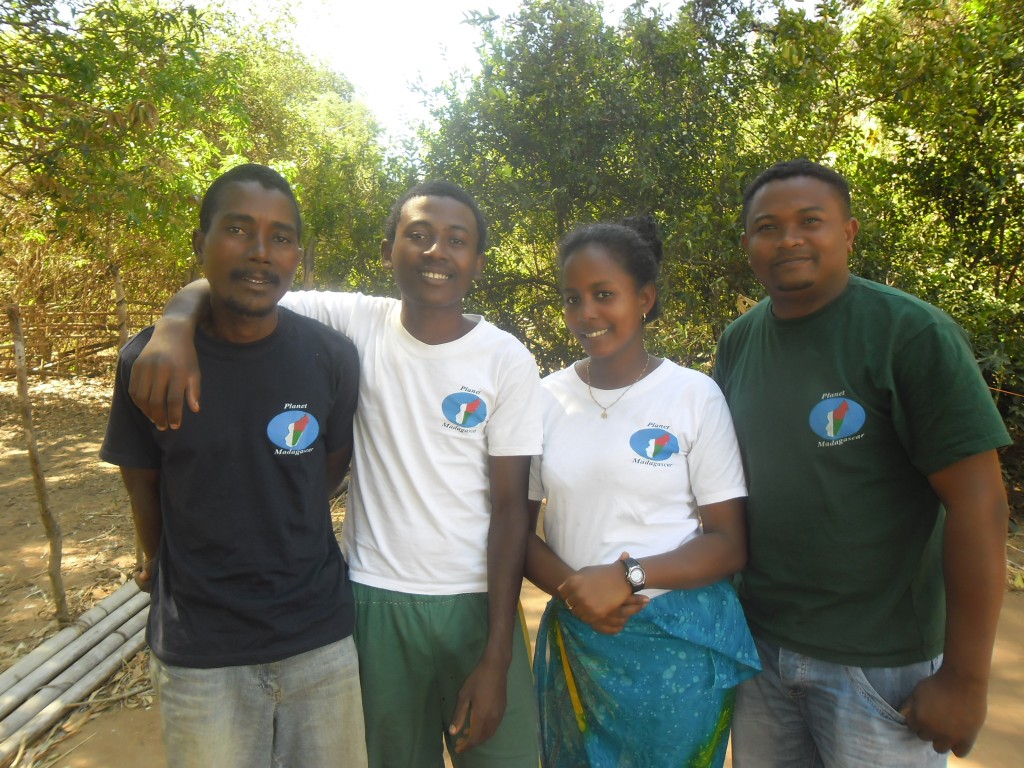 How can our readers help?

We are inviting people from around the world to help Planet Madagascar make this film.

Not many people or organizations use film for outreach about conservation to protect lemurs and the forest in Madagascar. It is new and greatly needed to educate and empower communities.

Learning thru Lemurs: Lemurpalooza and Lemur Limericks!
A Day in Andasibe