You are here: Home › Blog › The 5th World Lemur Festival in Antananarivo, Madagascar (2018)
By Lucía Rodríguez on December 1, 2018 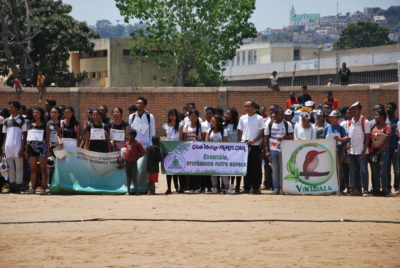 The 5th edition of the World Lemur Festival, organized by GERP, was celebrated at Antananarivo on October 5th of 2018. Many festivities were done. First, the carnival was held through the town where  many schools, universities, organizations and private companies participated. Then, an official opening was made at ANS Ampefiloha with many artistic activities done and stand expositions.

In the afternoon, there was a conference followed by a debate with a theme entitled “Lemurs are national heritage but can they still be protected?”. Here is an interview by LCN Madagascar Coordinator, Dr. Corduant, with the coordinator of the 5th World Lemur Festival, Mr Heritiana Dieu Donné RANDRIANATOANDRO.

Why is it important for GERP to hold large events for the World Lemur Festival in Antananarivo, Madagascar? 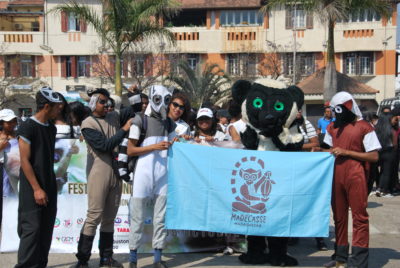 The World Lemur Festival began in 2014, currently we are at the 5th edition of the WLF. At GERP, we are convinced that the awareness to Malagasy people of lemur conservation is a priority and it needs to be strengthened. For many reasons: 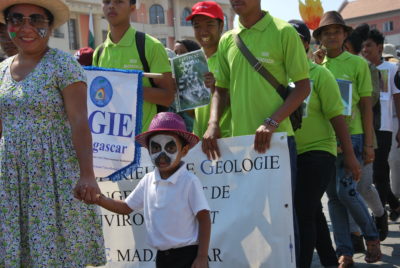 Because of these reasons, and because lemurs are a national heritage for the Malagasy, we, in GERP, are convinced that awareness through the World Lemur Festival is a priority.

Today, Malagasy people finally recognize the need to protect lemurs. They should have understood this a long time ago.  But, that needs to be strengthened. And that is why we organize the World Lemur Festival in Madagascar.

Who are GERP’s partners for this event?

GERP works closely with UNESCO concerning the requesting process of World Lemur Day. We want lemurs to have this day, because many endemic animals worldwide have a day reserved for them. In addition, many organizations and higher education institutes attended this event. 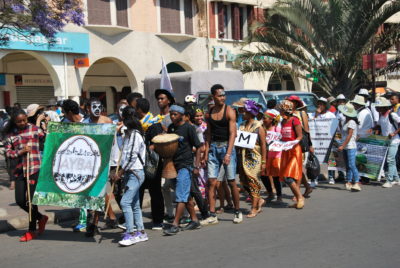 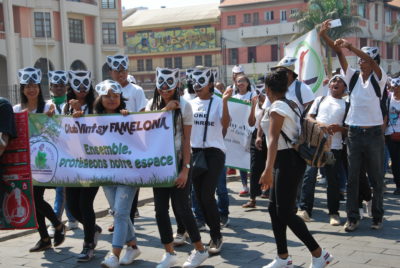 Local conservation groups participate in the parade in Antananarivo. 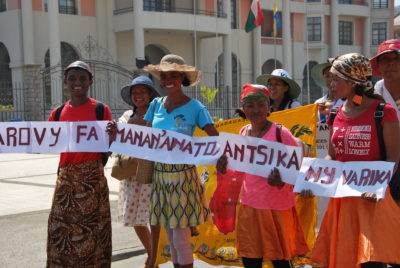 Why did GERP target young people for this year’s World Lemur Festival?

Most of the Malagasy population is young. If we want to protect lemurs and maintain them for the future, we must target the young people. And thus, the responsibility of lemur conservation is in the hands of young people. While we will always need the adults’ skills and experience, we know young people will be the decision-makers in the future of Madagascar and their heritage. Therefore, if they understand the importance of lemur protection today, they will be the first who want to protect lemurs and raise awareness in the future.

The young people are the decision-makers tomorrow and thus they need to understand the importance of lemur protection from their youth. 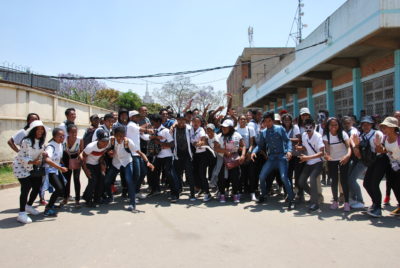 What were some of achievements of this World Lemur Festival in Antananarivo?

We had a variety of successes. But, the most important were the events organized in regions throughout Madagascar. At first, the World Lemur Festival was only held in Antananarivo, but now this event is spreading to other regions.

We know that, abroad, many organizations celebrate the World Lemur Festival and it is only Madagascar that has lemurs. Why aren’t we greatly organizing this event? 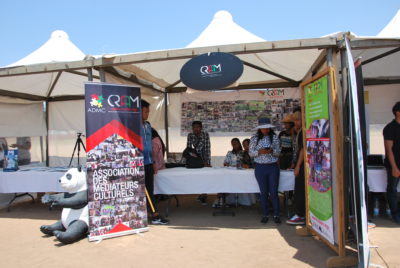 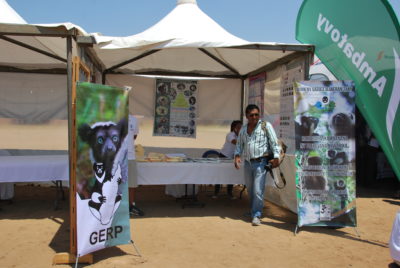 Lemurs are our national heritage in Madagascar. Other countries have their endemic animals that they are proud of. In Madagascar, we have Lemurs that are unique worldwide. However, we know, they are threatened.

Thus, let’s give an important place to lemurs when we talk about Madagascar. If we don’t want to protect lemurs now, when all lemurs become extinct, are we going to blame each other? 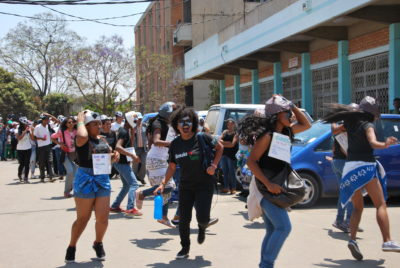