Home » Ask a Lemur Researcher: Q and A with Lemur Love

Every Tuesday on Facebook, Lemur Love holds “Ask a Researcher,” a question and answer forum for lemur fans from around the world to ask the experts any question they want. Questions can be about a particular lemur species, recent research, life in the field, and more. Below are some highlights from the past month of Lemur Love’s Ask a Researcher Tuesdays.

Q: I know the male ring-tailed lemurs will stink fight. Do females battle for dominance?

A: Yes! In this video, you can see females from two social groups line up to scrap it out! This is a battle over territory—something males generally don’t participate in. Males just act awkward and get in the way when this is going on. It can be serious too! Females get large slash wounds from each other. 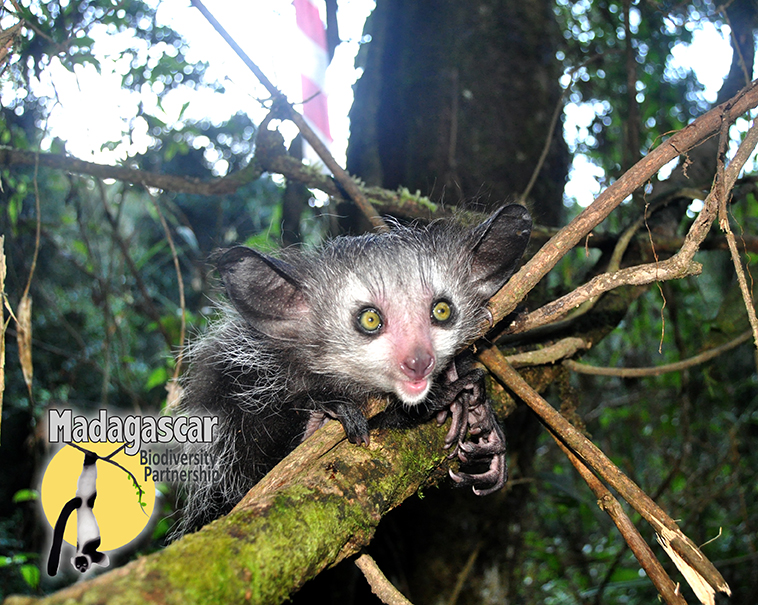 Q: Which lemur species seem to be the smartest?

Q: Are there ways to break the conditioning of a lemur who has become aggressive as a result of the pet lemur trade? What methods of rehabilitation are the most successful?

A: Not that we know of… Males seem to be the worst off (we don’t know why but maybe because of their innate drive to roam). As part of ‘rehabilitation’ animals need to be able to:

Some animals that come in haven’t seen another lemur since they were babies, only know how to eat rice and maybe drink beer, and may have been abused (fingers and tails cut off, old fractures). Some do very well and really gel with group living, while others don’t really. It’s very sad. We have to be patient with them and not expect too much. We have to pay attention to what they like and things that trigger repetitive behaviors or aggression. This can help to an extent with some, but seemingly not all 🙁

Q: Lemurs are pretty friendly critters, which makes these open enclosures in zoos possible to begin with. But are there lemur species that react aggressively towards humans when encountered in the wild? 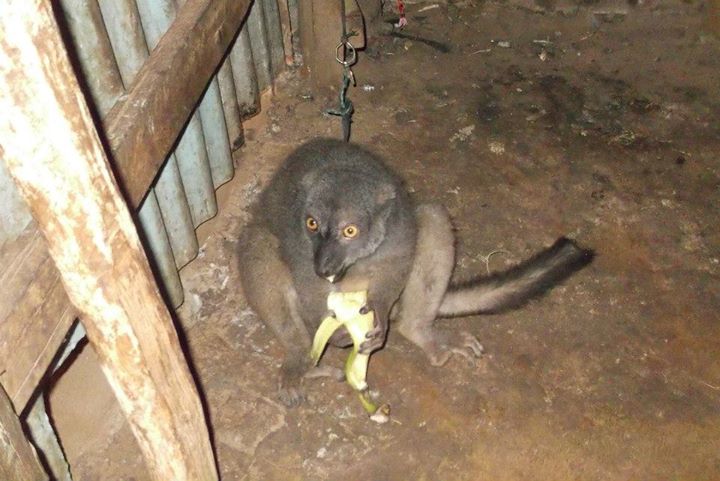 A captive “pet” lemur in Madagascar.

A: Good question! I have observed numerous wild species of lemur in Madagascar and they have never acted aggressively towards observers. The only time I have seen a lot of aggression towards humans is with some of the previous illegal pet lemurs, which is very sad. This is something we are dealing with with a few lemurs at the Lemur Rescue Center.

Wild-caught lemurs make for very poor pets (aggressive, territorial, destructive) and people have little means to deal with them once they are fully mature. This is primarily why they end up living in bad conditions. That is why we are doing everything we can to bring awareness, education and outreach about the illegal pet trade and its devastating impacts, while also trying to help these little lemurs!

Q: What do you see as the general consensus regarding lemur conservation among the local Malagasy people? 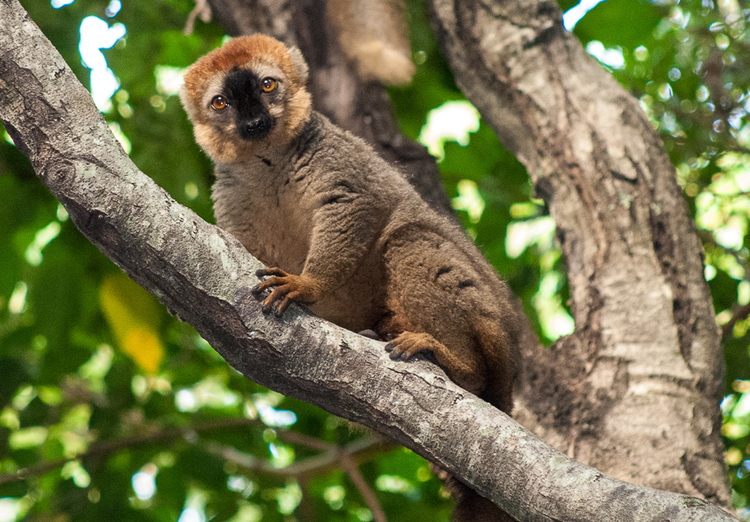 Does there seem to be a genuine interest in conserving them and their natural habitats? Or are the people more focused on the economic benefits of slash-and-burn agriculture, logging, and bushmeat? Is there a reverence of lemurs among the people and an understanding that lemurs are more economically valuable alive than dead?

A: It’s hard to say if there is a ‘general’ consensus, but the majority of Malagasy people I meet and work with are passionate about saving their biodiversity and have a definite sense of local pride. What makes the situation so difficult is the level of poverty experienced by the majority of the population. As you can imagine, it’s hard to care about saving a lemur or a patch of forest when you have children that are starving and you have no access to medical care.

I think the Malagasy people who are already involved and benefitting from eco-tourism certainly see the benefit that lemurs are more economically valuable alive vs. dead. However, there is always corruption and poverty, so this is difficult to answer in certain terms.

I think one positive way to help this situation and it’s something that Lemur Love is doing, is working with the local communities and making them a part of the decision making, problem solving, and providing opportunities for education, training, and jobs.

Thanks Lemur Love! Tune into their Facebook page every Tuesday to ask your own questions. And, we’ll share some of the most interesting Q and A’s every couple of months on the blog!