Home » Ankarafantsika National Park and the Legend of Lac Ravelobe

You are here: Home › Blog › Ankarafantsika National Park and the Legend of Lac Ravelobe
By Carmen Liberatore on August 18, 2015

Carmen is a native Oregonian with a passion for the environment. She has worked on a number of environmental causes, and is an avid traveler—most recently to Gulu, Uganda—and intends to pursue a career in environmental journalism.

Growing up with Zoboomafoo gave her a love for animals and a drive to help them in any way possible. In Carmen’s blog series, she explores everything about Zoboomafoo, his lemur species (the coquerel’s sifaka), and where these sifakas live in Madagascar. Mangatsika!

In the last post, we examined what makes coquerel’s sifakas so special and what threats they face in the wild. But since Madagascar is such an incredibly diverse and remarkable place, I’d like to focus this post on Madagascar itself.

I could bore you with an essay-like description of the fourth largest island in the world (after Greenland, New Guinea, and Borneo) and its collection of flora and fauna (nearly all endemic to the island). But I’ll try to keep it interesting. After all, this is a blog post, not a thesis. This chunk of rock broke off from what is now the Indian peninsula about 88 million years ago, which gave the life on the island plenty of time to evolve separately from the rest of the world. As a result, Madagascar holds some of the world’s most remarkable and unique creatures on the planet. 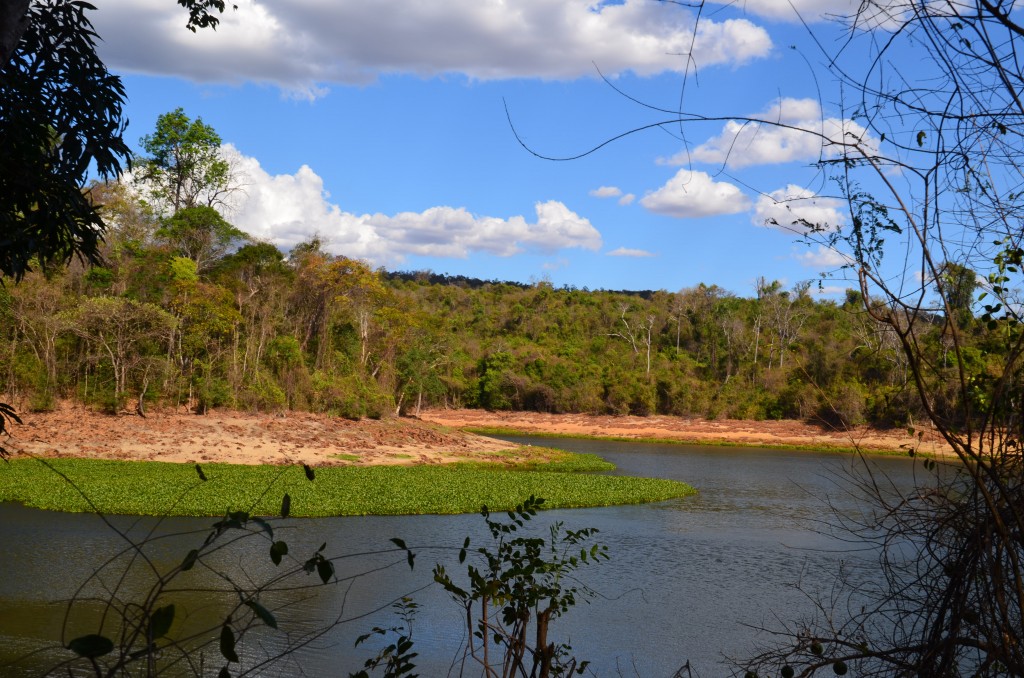 A Variety of Landscapes in Madagascar 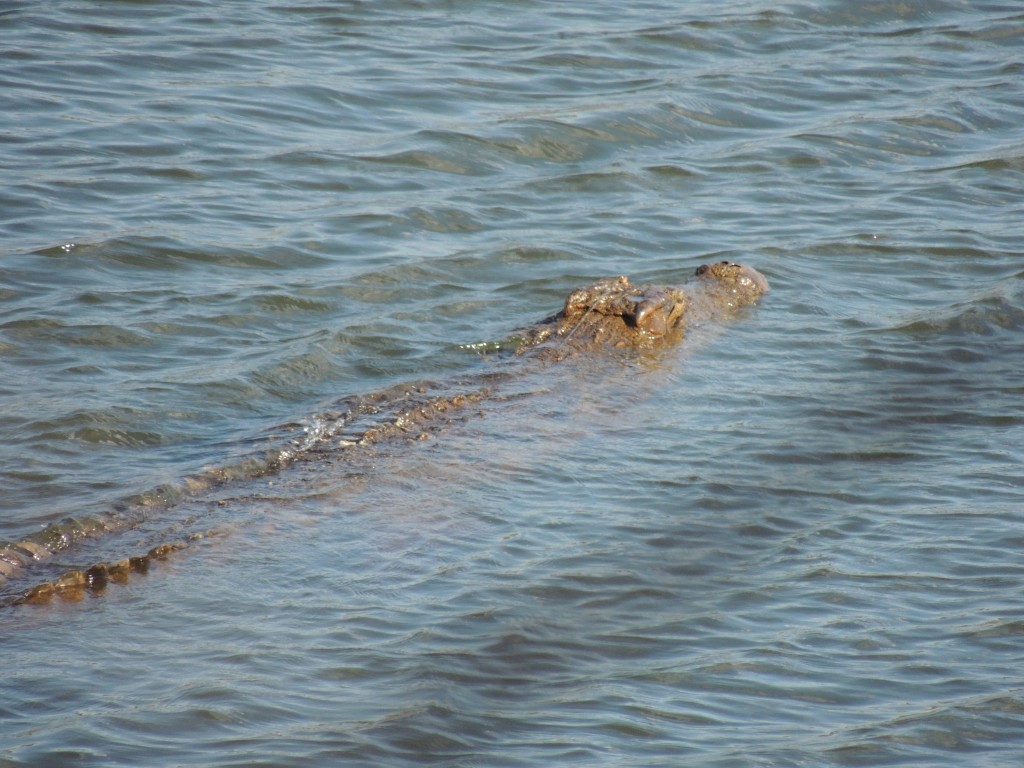 Madagascar also boasts several lakes, and one lake’s legendary history stands apart from the rest. Lac Ravelobe is located in Ankarafantsika National Park, in the heart of the Tsaratanana Massif to the north. While Lac Ravelobe is visually not very remarkable, the legend surrounding it has a definite creepy factor.

In the early 1800s, during an annexation of his territory by Radama I, King Andriamisondrotramasinarivo (please don’t ask me how to pronounce that) of the Sakalava tribe jumped into Lac Ravelobe with his family to be eaten by the crocodiles rather than see his kingdom taken away. The royal gatekeeper refused to join the mass suicide, and after he died, a crocodile on Lac Ravelobe appeared to speak with his voice and sighed in sorrow for the dead king.

Even today, the crocodiles at the lake are called mampisento, or, “that is sighing”. Each July, locals gather and sacrifice zebu (large African cattle) to the crocodiles, and in return, are granted safe fishing on the lake. 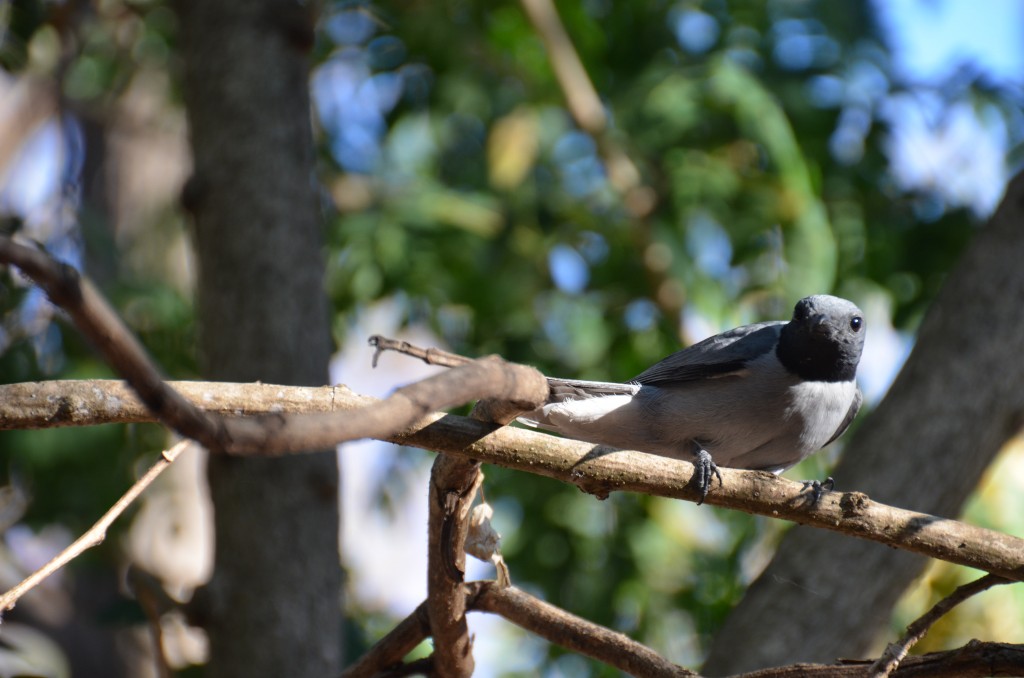 In addition to these legendary crocodiles, there are an incredible amount of rare birds that live in Ankarafantsika, such as the Madagascar fish eagle, Humboldt’s heron, African darter, the Madagascan jacana, and the white-faced whistling duck. Birdwatching enthusiasts *flock* to the area to look for these specimens in the wild. 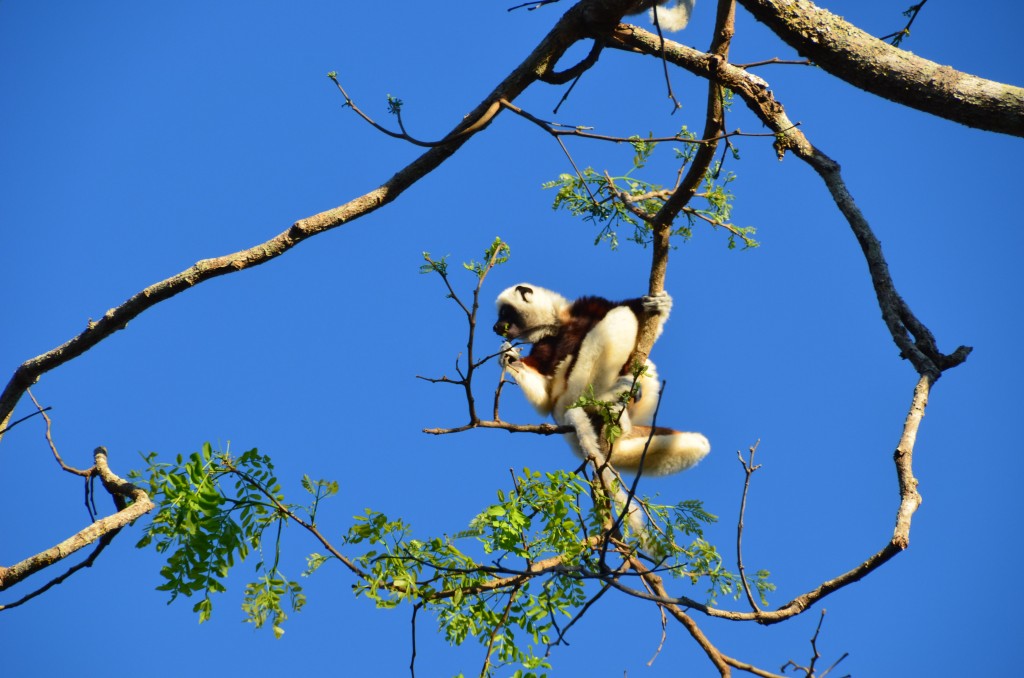 A coquerel’s sifaka in Ankarafantsika National Park in Madagascar. Photo by Lynne Venart.

Due to deforestation, slash-and-burn, and other threats discussed last time, the population of coquerel’s sifakas have been reduced to only about 47,000 individuals in areas within Ankarafantsika and are deeply endangered. Unfortunately, since lemurs are animals and animals tend to move around, this number is not certain. The real amount could be more and it could be less.

Organizations Working to Protect the Ecosystem in Ankarafantsika National Park 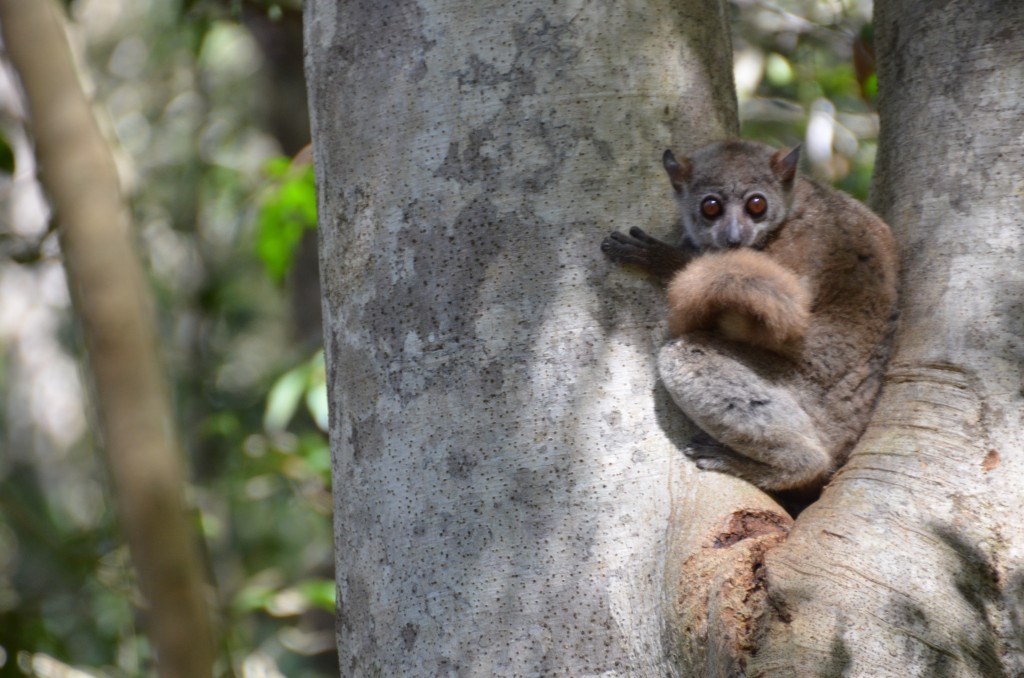 The organizations that you find on the Lemur Conservation Network are on-the-ground, hardworking, passionate people who are working to protect Zoboomafoo’s wild cousins from extinction.

Among these organizations is Planet Madagascar, which is headed by Travis Steffens. In the next post, we’ll chat with Mr. Steffens to see what it takes to run this kind of organization, what kind of work they’re doing, and how he was inspired to save these creatures on the brink of extinction.

My First Impressions of Madagascar: Interning at Centre ValBio
Inspiring Conservation of Lemurs through Education