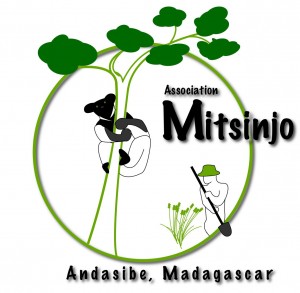 Working Towards Sustainable Development in Central Madagascar and Beyond

Association Mitsinjo works for the conservation of biodiversity and the sustainable development of the Andasibe region (central Madagascar) and beyond. They manage the forest station at the Analamazoatra Special Reserve, a part of the Andasibe-Mantadia National Park. They also manage the Torotorofotsy Ramsar Site in eastern Madagascar—one of the last intact mid-altitudinal marshes in the country. 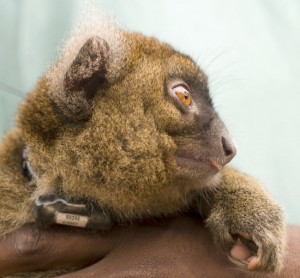 A Greater Bamboo Lemur (Prolemur simus) being held by a researcher.

Management of the Forest Station at the Analamazoatra Special Reserve 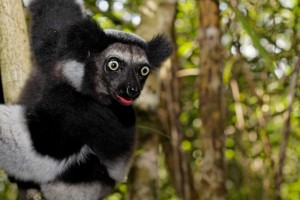 One of the Indri lemurs!

Association Mitsinjo has been managing the forest station since 2002 and has a contract to manage this program for another 20 years. They aim to preserve and restore 700 hectares of rainforest in this region into pristine lemur habitat.

To date, logging and hunting using snares has almost stopped completely in this area. In addition, they have restored 400 hectares using 400,000 native trees grown in the Association’s nurseries. As a result of their work, Indri populations have increased and the area has become a highlight for tourists visiting Madagascar.

Management of the Torotorofotsy Ramsar Site 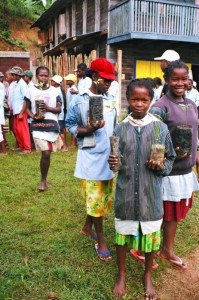 Association Mitsinjo has managed the Ramsar Site since 2005. They help enforce its protected area status and facilitate sustainable use of the habitat by the local community.

The Association emphasizes local capacity building, building a variety of different programs including:

Thanks to their efforts, a new population of greater bamboo lemurs (Prolemur simus) have been found in the area, which are now being monitored. 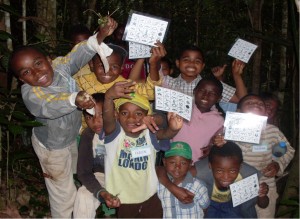 As a community-based Malagasy conservation organization, all of their members are from the local community. To preserve the sustainability of their programming, they have established long-term management contracts for two rainforest sites. Preservation of these areas—for both people and lemurs—form the core of their sustainability strategy. As noted above, they engage in a variety of social development and capacity building programs for the communities they support, including the construction of a primary school.