You are here: Home › Blog › LCN Member of the Month: Wildlife Conservation Society (WCS)
By Lucía Rodríguez on November 5, 2018
The Lemur Conservation Network member of the month showcases our members’ work, and shares how we can help them in their battle for lemur conservation. The month of November is dedicated to Wildlife Conservation Society (WCS). In this blog post, we interviewed Ando Ramasindraibe, Junior Communications Specialist at WCS, who tells us all about their important work and how we can support them.

Wildlife Conservation Society, an American organization, is an internationally recognized organization dedicated to the conservation of terrestrial and marine biodiversity as well as landscapes.

Since its launch in 1993, the WCS Madagascar Program works throughout Madagascar to ensure the long-term conservation of the country’s unique biological diversity with a focus on activities in priority landscape/seascapes.

WCS has been engaged in Makira since 2003 and led the creation of Makira Natural Park. It manages the protected area through a model of collaborative management with 75 community associations that in turn are responsible for management and protection of the “green belt” around the Park. WCS also develops and leads science-based, community-driven field conservation and capacity building programs in three priority seascapes: Toliara in the southwest, Antongil Bay in the northeast, and Nosy Be in the northwest. 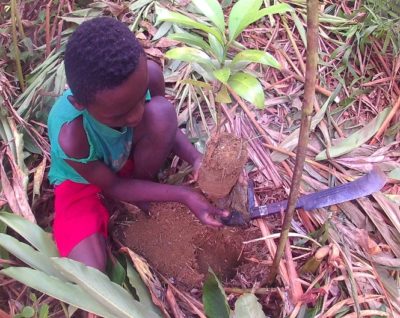 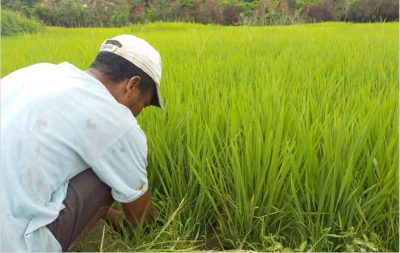 Where is WCS located?

WCS Madagascar has its headquarter in Antananarivo, the capital of Madagascar, but has offices in each intervention area.

WCS works to protect Makira Natural Park which is home to 17 lemur species including Silky sifaka (Propithecus candidus) which is only found in the northeastern part of Madagascar, Red ruffed lemur (Varecia rubra) which is found only around the Antongil Bay area, White-belted ruffed lemur (Varecia variegata subcincta),and Indri (Indri indri). These are all Critically Endangered according to IUCN. 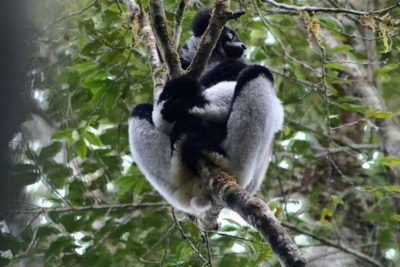 WCS helps lemur conservation through a combination of an improvement of law enforcement monitoring and the development of alternative to destructive practices as well as alternative sources of protein and an awareness raising campaigns. Thus, a series of regular control and surveillance patrols activities integrated into a land/seascape wide Law Enforcement Monitoring system using SMART (Spatial Monitoring and Reporting Tool) to inform conservation decision-making in relation to targeted lemur species. In addition, habitat loss was tackled through restoring the remaining zones of degraded areas of critical habitat for lemurs and increase connectivity through corridor re-establishment. As alternative community development activity, WCS has helped develop an array of income generating activities and promotion of improved production techniques such as intensified rice production in existing fields, small-scale livestock production, community ecotourism development, and so on.

WCS also developed a conservation enterprises program which is essential to achieving the goal of supporting communities to adopt alternative, sustainable and tangible economic activities, and to incite engagement in park management and conservation activities.

WCS has also an environmental education program to inform and engage local communities in the ecosystem conservation. The program tries to inspire people and young generations by using internet technology to discover worldwide best practices. The program aims to empower children from school intervention and young people with youth conservation clubs to become stewards of their environments. 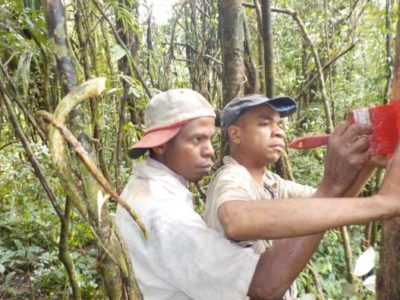 What are some of WCS’s recent achievements?

What are some goals and expectations that WCS has for the future?

Do you have volunteer opportunities at Wildlife Conservation Society?

Due to lack of expertise and /or lack of resources, we need volunteers in the following areas: environmental education, promotion of ecotourism, innovative technique of agricultural production, search of sustainable market for certain products, exhaustive census on lemur and other fauna groups populations, and plant inventories in the Park. 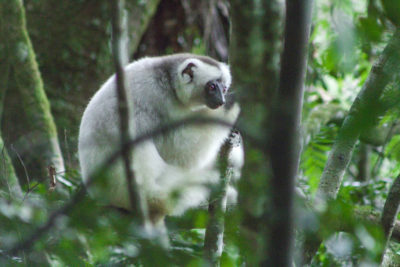