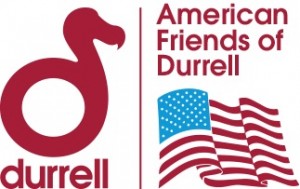 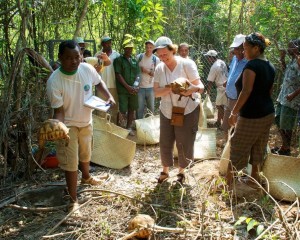 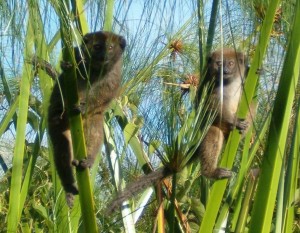 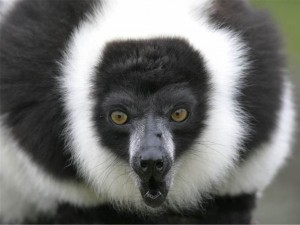 Donate to the American Friends of Durrell