Home » Marineland
You are here: Home › Marineland
By Lucía Rodríguez on May 31, 2021

Marineland is a zoo dedicated to marine species, but we host also other species, especially endangered species. Marineland has a reputation in the professional area of zoo and aquarium, in research and conservation, especially in natural breeding. It has been the first aquarium in Europe to breed sandbar sharks and marine turtles, as well it is a pioneer in breeding programs with some endangered fish species.

Marineland is a member of many notable organizations as EAZA (European association for Zoos and Aquaria), EAAM (European
Association for Aquatic Mammals) and EUAC (European Union of Aquarium Curators). It opened also in 2017 the CRFS (Centre de Réhabilitation de la Faune Sauvage) a rescue center for sick or wounded marine turtles in Mediterranean Sea. 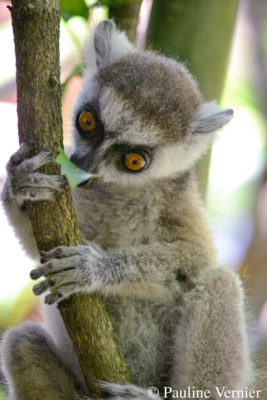 Through permanent contact with the EEP coordinator, we help developing and transfer recommendations for socio-behavioral management, education, veterinary issues, banking, etc. Actually, in our zoo, we have 6 ring-tailed lemurs,  located in a zoo environment dedicated to children. Lemurs are also powerful ambassadors who help to raise awareness about the threats they face in the wild and the importance of preserving their natural habitat on which they depend. In that context, as a member of the AFDPZ (French association for Zoo and Aquarium) and EAZA (European Association for Zoo and Aquarium), Marineland provides educative information and pedagogical activities to visitors about Lemur lifestyle and conservation. In addition, experts who work with these species in zoos make their skills available for a better understanding and adaptation of conservation strategies in the field.

From 2013 to 2017 Marineland had actively contributed to supporting the Berenty Reserve, a private wildlife reserve in Southern Madagascar, that has been the focus of scientific research on lemurs for over 40 years. Even if Marineland is no more financially contributing to this project, it feels still concerned by the Lemurs conservation and it will be very enthusiastic to collaborate with Lemur Conservation Network to spread more information about lemurs and those working to save them from extinction in Madagascar. Read more about this collaboration here. 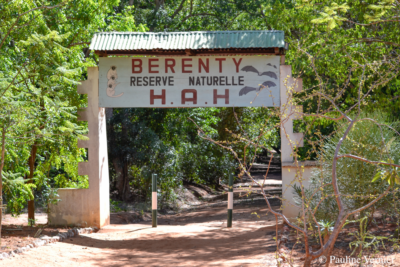