You are here: Home › Environmental education 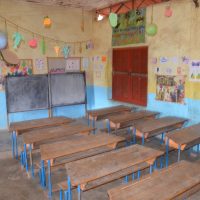 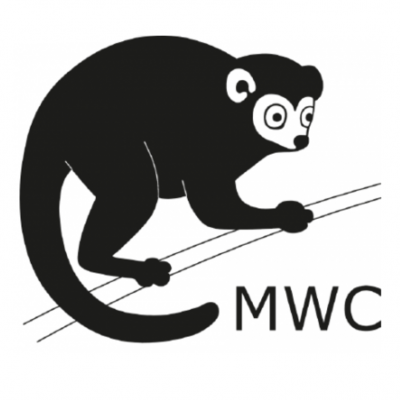 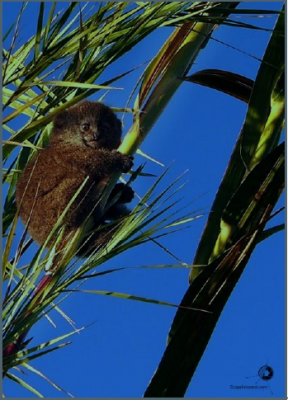 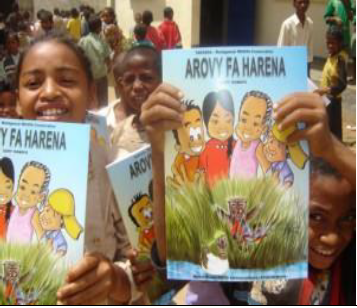 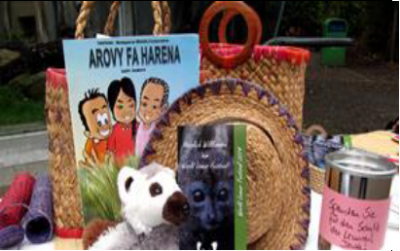 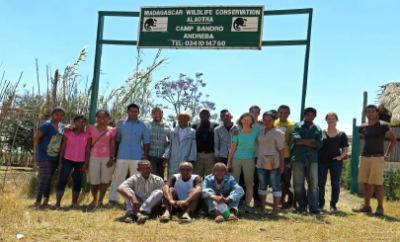 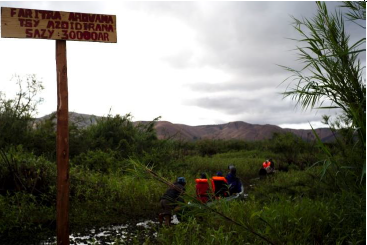 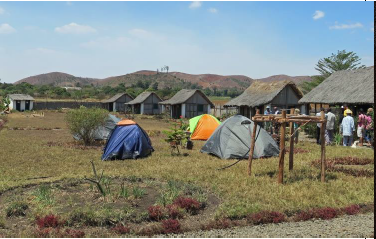 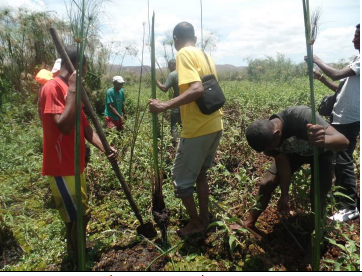 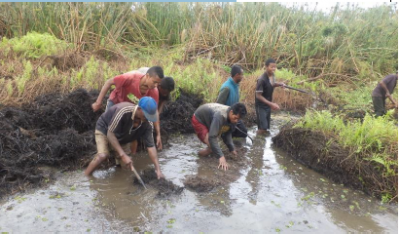 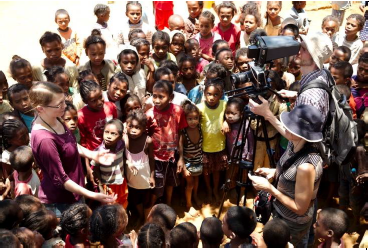 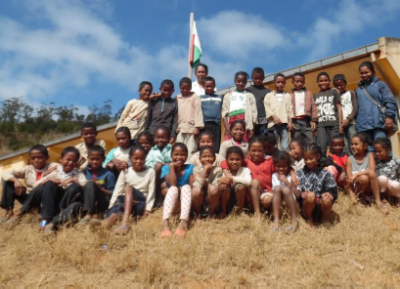 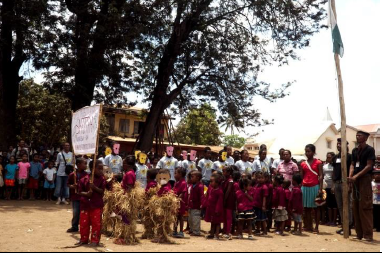 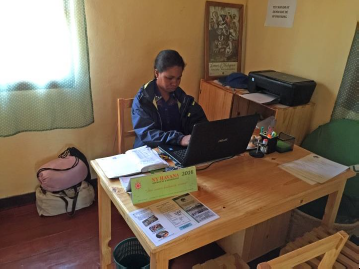